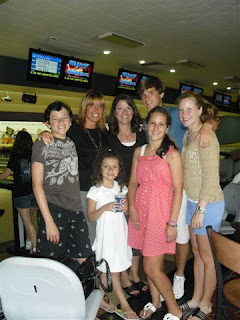 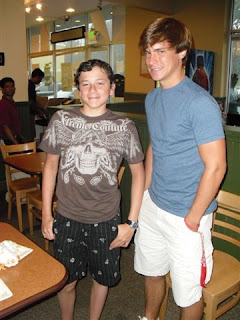 Posted by Unknown at 8:31 AM No comments: 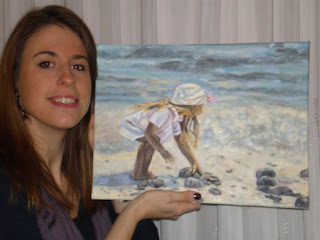 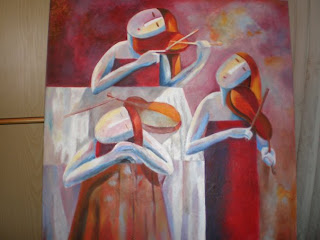 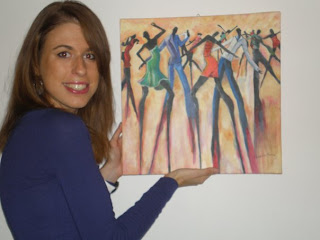 Posted by Unknown at 7:22 AM No comments: 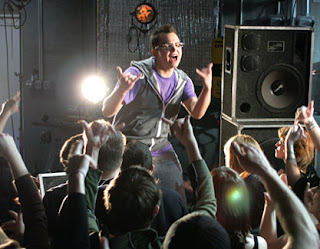 July 18, 2010 Finding His Beat
by Mitch Albom
Sean Forbes performing before a crowd of 200 on the set of his new video.


In rap music, “def” is what you want to be. “Deaf” is another matter.

Sean Forbes is both. As an infant, Sean lost nearly all his hearing. He grew up in suburban Detroit the way many deaf children do. Special classes. Sign language. Constant tussles with kids making fun of him.

But music. There was always music. At an early age, Sean made his mother play Mitch Ryder’s “ Devil With a Blue Dress On” over and over—he could feel the thumping drums that launch the song. She even taught him the opening words until he could “sing” along:

That, in a way, was his first rap. Although it’s impossible for Sean to distinguish, say, soft violins or classical guitar, he can sense low and percussive tones, especially the bass and drum so prevalent in rap music. As he absorbed the beat, he says, “I’d have a hearing friend point to the words.”

Eventually, Sean learned to play the drums and bass himself. He wrote lyrics and made videos in his basement. While attending a special college program at Rochester Institute of Technology, he was surprised one night with a guitar from his father. He played it so screamingly loud that the next day he was yanked into the school office.

But his joy could not be contained. It is rare to meet a rapper as upbeat as Sean Forbes. His energy nearly explodes from his spiky hair and constant smile. You might think he would be withdrawn or self-pitying.

“Once, as a teenager, I was playing hockey, and this kid kept skating behind me yelling, ‘ Hey, deaf boy!’ until one of my teammates started a fight with him. I asked, ‘What’s going on?’ When they told me, I said, ‘Wow, someone is standing up for me?’ And I figured I can do that, too. I mean, I’m going to be this way the rest of my life, so why not be positive about it?”

Oh, and Sean laughs. A lot. When you note how well he speaks, he says, “Yeah, I sound like a French guy, right?” When you ask about what artists he can “hear,” he says, “Eminem is easy, but Whitney Houston is way over my head.” When you ask about the life of a deaf rapper, he recalls once running into a drugstore five minutes before he hit the stage, “because the batteries for my hearing aid went dead.”

Sean’s songs are edged but positive. No killing. No disrespecting women. He’s recently signed major recording and publishing deals and works with the same team that launched Eminem. He’s performed all over the U.S., and his new release—fittingly titled I’m Deaf—is out now.

In May, Sean did a concert back home in Detroit. The club was jammed. People roared. But because he couldn’t hear the applause, he asked everyone to sway back and forth, so he could witness the effect his music was having.

What a moment: a child once made fun of now leading a crowd swaying to his beat. Maybe “def” and “deaf” really can be one and the same.

After all, music isn’t in the ears, it’s in the soul.


Best-selling author Mitch Albom is a Detroit Free Press columnist.
Posted by Unknown at 7:56 AM No comments: 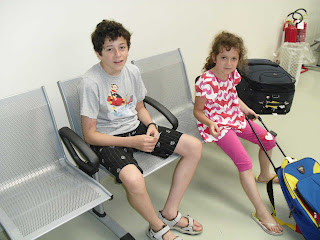 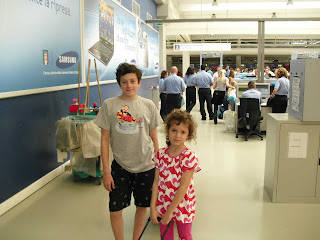 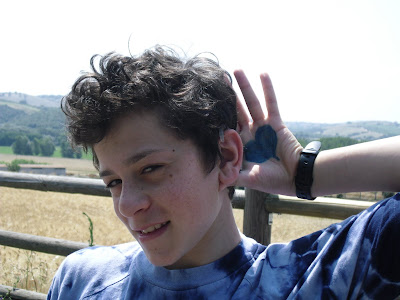 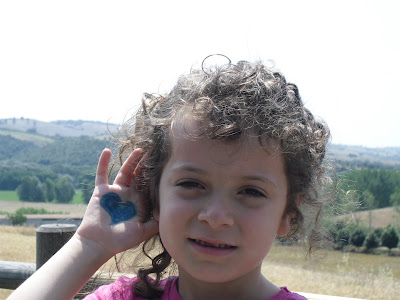 Posted by Unknown at 3:23 AM No comments:

Posted by Unknown at 3:31 AM No comments: 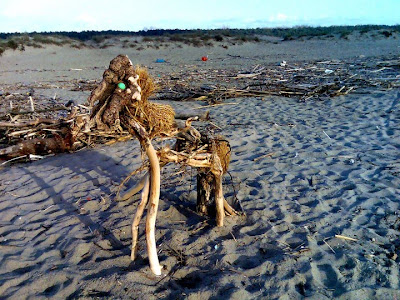